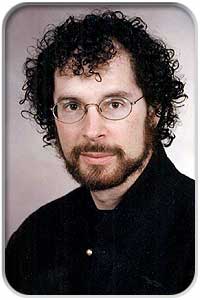 Dr. Jeffrey L. Forgeng is Paul S. Morgan Curator at the Higgins Armory Museum in Worcester, Massachusetts, and Adjunct Associate Professor of Humanities at Worcester Polytechnic Institute. He has published extensively on topics including daily life in the Middle Ages and Renaissance, the Robin Hood legend, and the history of games, as well as medieval and Renaissance martial arts. Forgeng did his doctorate in Medieval Studies at the University of Toronto specializing in medieval and Renaissance languages and cultural history, and was for many years an editor for the Middle English Dictionary.